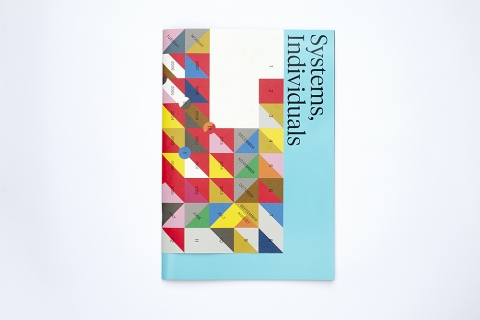 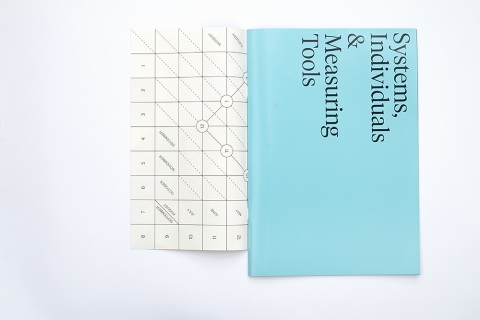 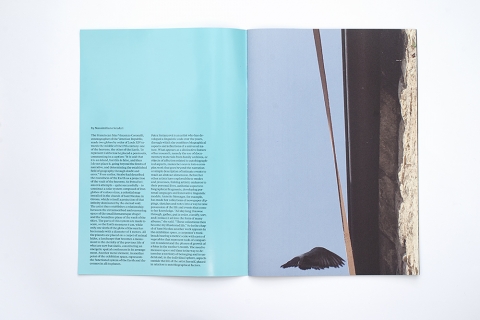 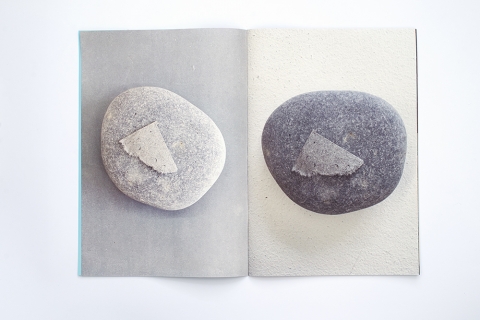 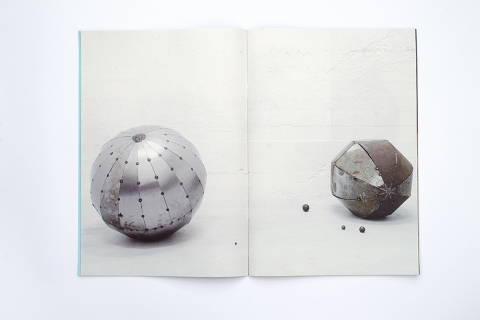 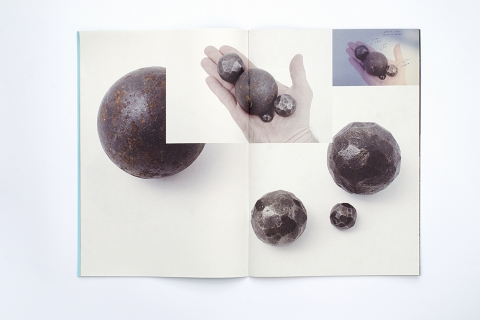 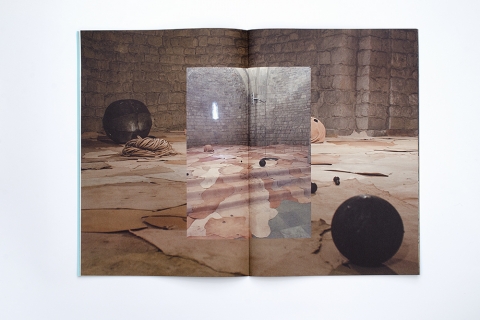 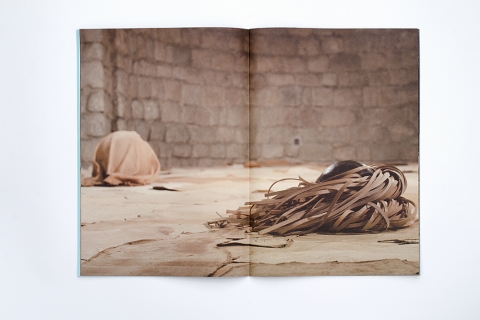 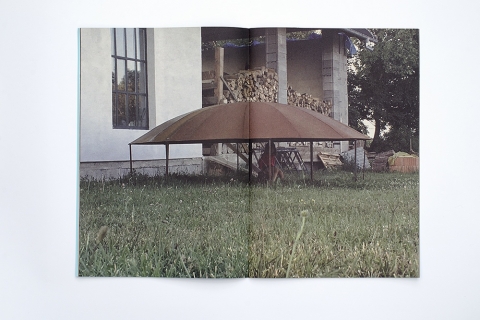 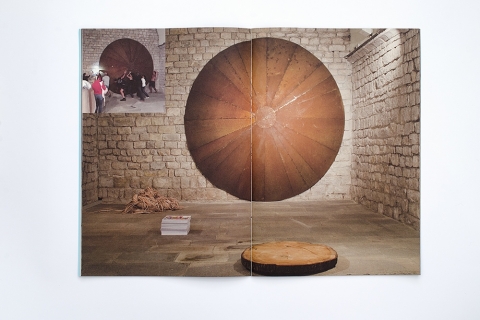 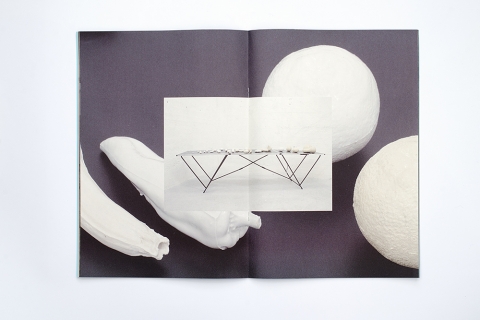 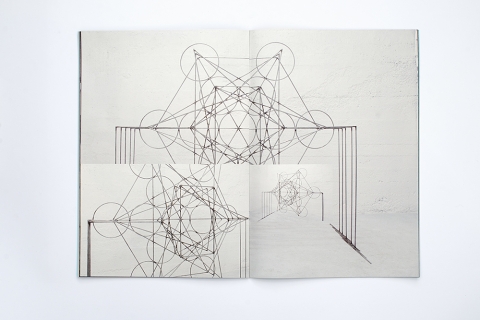 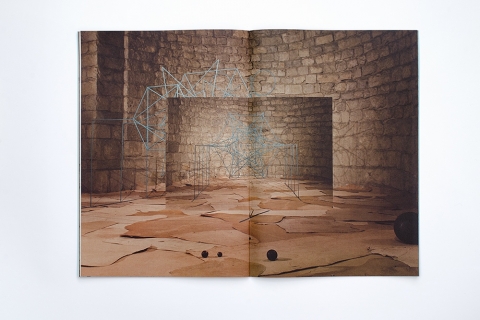 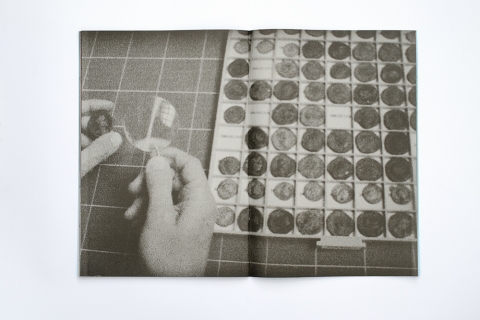 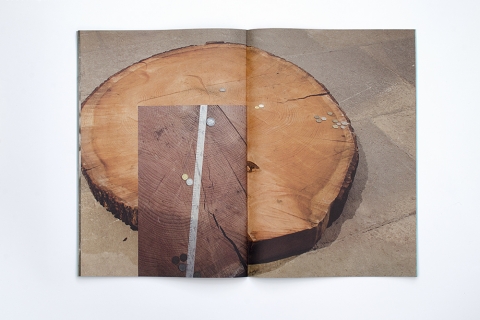 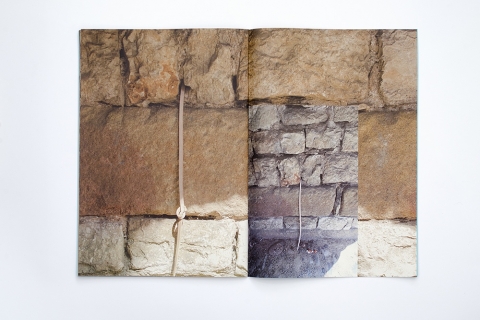 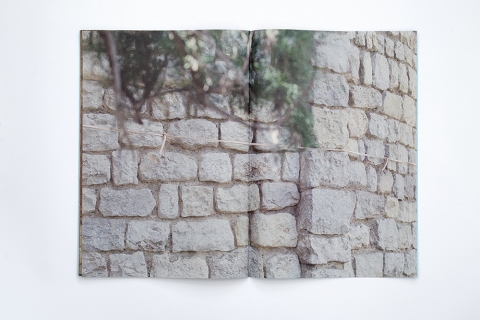 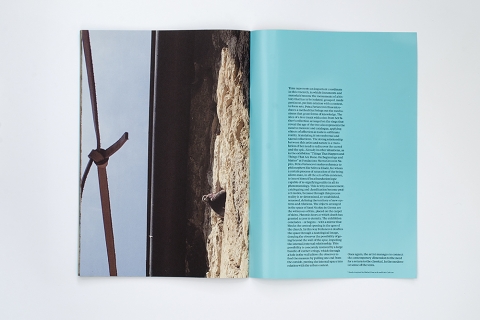 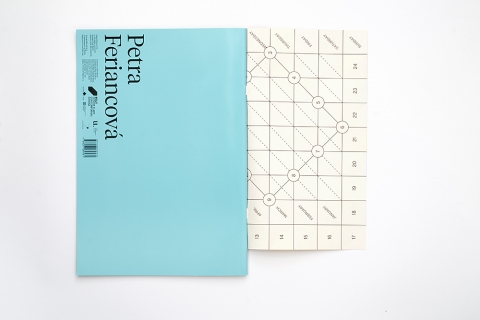 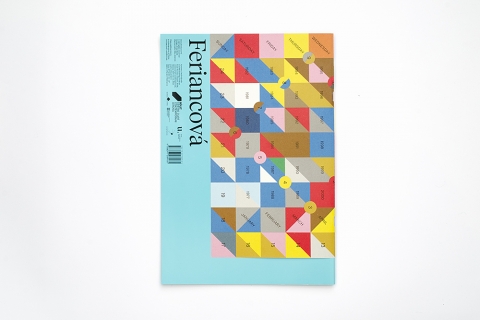 The Franciscan friar Vincenzo Coronelli, cosmographer of the Venetian Republic, made two globes by order of Louis XIV towards the middle of the 17th century: one of the heavens, the other of the Earth. To represent California he placed a peninsula, commenting in a caption: “It is said that it is an island, but this is false, and I do not thus place it, going beyond the limits of narrative, and determining the established field of geography through doubt and error.” Even earlier, Strabo had described the roundness of the Earth as a projection of the vault of the heavens. So Petra Feriancová attempts – quite successfully – to construct a solar system composed of iron globes of various sizes, a celestial map installed in the church of Sant Nicolau in Girona, which is itself a projection of that infinity dominated by the eternal void. The artist thus establishes a relationship between the circumscribed and reassuring space of the small Romanesque chapel and the boundless plane of the vault of the skies. The parts of this system are made to scale, so the Earth measures 6 cm, while of the sun only one sixth of the globe has been made, with a diameter of 4 meters. All the planets are placed on a carpet of animal hides, a landscape that becomes a monument to the eternity of the previous life of what are now but shells, constituting an energetic spatial continuum in its arrangement. Another metal element, in another point of the exhibition space, represents the functional system of the Earth and the cosmos in all its phases.

Petra Feriancová is an artist who has developed a linguistic code over the years, through which she combines biographical aspects and reflections of a universal nature. What appears as a distinctive feature of her research, namely the use of documentary materials from family archives, or objects of affection related to autobiographical aspects, makes her oeuvre into a complex work that goes beyond the narration or simple description of intimate events to reach an abstract dimension. Before her other artists have explored these modes and processes, linking artistic endeavor to their personal lives, authorial aspects to biographical fragments, developing personal languages and innovative linguistic models. Annette Messager, for example, has made her collections of newspaper clippings, sketches and notes into a way to take possession of the life and events that come to her knowledge. “All day long I browse through, gather, put in order, classify, sort, and I reduce it all into the form of many albums,” she said. “These collections then become my illustrated life.” So in the chapel of Sant Nicolau another work appears in the exhibition space, a carpenter’s workbench bearing a metric scale with casts of vegetables that represent tools of comparison to understand the phases of growth of a fetus in the mother’s womb. The need to measure space and time is the way to determine a territory of belonging and to understand, in the individual sphere, aspects outside the life of the artist herself, placed in relation to autobiographical factors.

Time represents an important coordinate in this research, in which documents and materials become the monuments of a history that has to be isolated, grouped, made pertinent, put into relation with a context, to form sets. Petra Feriancová thus introduces a method that brings out the mechanisms that grant forms of knowledge. The slice of a tree trunk with coins from her father’s collection arranged on the rings that reveal the age of the tree also represents the need to measure and catalogue, applying objects of affection as tools to sublimate reality, translating it into universal and sacred reflections. The strong relationship between this artist and nature is a translation of her need to rediscover the sacred and the epic. Already in other situations, as in the exhibition “Things That Happen and Things That Are Done. On Beginnings and Matter” at Fondazione Morra Greco in Naples, Petra Feriancová makes reference to philosophers like Mircea Eliade, for whom a certain process of saturation of the being allows man, in all the acts of his existence, to insert himself in a foundation logic capable of re-signifying reality in all its phenomenology. This is why measurement, cataloguing and classification become project modes, because through this process reality is re-determined, re-established, renamed, defining the territory of new systems and relations. The objects arranged in the space of Sant Nicolau in Girona are the witnesses of this, placed on the carpet of skins, Platonic doors at which death has granted access to eternity. The exhibition concludes – or begins – with a mirror that blocks the central opening in the apse of the church. In this way Feriancová doubles the space through a tautological image, denying the observer the possibility of going beyond the wall of the apse, impeding the internal/external relationship. This possibility is concretely restored by a large bundle of leather strings, which through a hole in the wall allows the observer to find the measure by pulling one end from the outside, putting the internal space into relation with the urban context.

Once again, the artist manages to connect the contemporary dimension to the need for a return to the classical, in the modernist sense of the term.

Petra Feriancova, born in Bratislava (former czechoslovakia in 77), works with the intention of post-production. The key moment of her work is the conceptualisation of her own emotional reactions to the processes of perception and memory, as well as an examination of the conditions under which they are shared. She works mostly with already made images, texts and archives, which she then interprets and methodically interchanges. The main aim of manipulating a reference - pictorial or discursive - is to provide the spectator with the original affective reaction to it. www.petraferiancova.com